January 17, 2018
​
The History of Cannabis and Its Prohibition

Psychiatrist, Founder and Board President,
Doctors for Cannabis Regulation 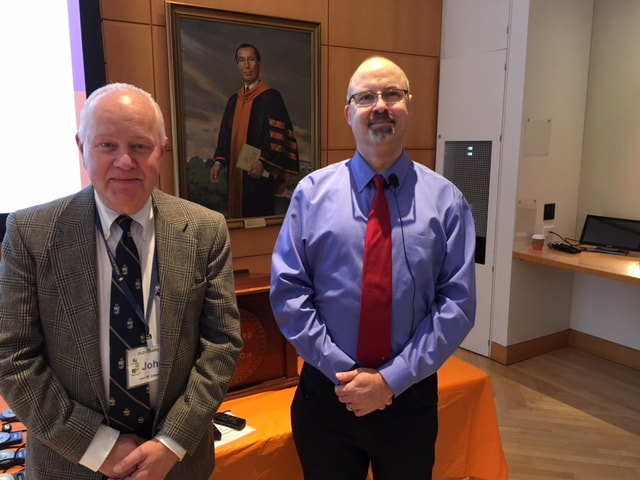 President Jock McFarlane began the meeting at 10:15 a.m., with 71 members in attendance. Julia Denny led the invocation and Keith Wheelock read the minutes of the last meeting.

Dr. Nathan told us a little about the cannabis plant which is in the hemp family. Cannabis sativa and Cannabis indica have psychoactive resin in the flower of the female plants.
Other members of the hemp family do not.

Hemp was first used in prehistoric times, probably as far back as 8,000 B.C., and psychoactive cannabis was first discussed in medical use by the Chinese around 100 B.C.

It was first brought to Europe by the Scythians and psychoactive hemp was reintroduced to Europe by French soldiers returning from Napoleon’s campaign in Egypt.
It was first discussed in an Indo-English medical journal in 1839 and was extensively discussed in the French literature of the 1840s.

Cannabis regulation in the United States began with an influx of Asian immigrants, as a reaction to the opium trade. Cannabis was considered to be a narcotic, like opioids and cocaine. Increasing regulation of narcotics in the United States and elsewhere started in the early 20th century. In 1937 the Marihuana Tax Act was passed.

The current problem, Dr. Nathan said, is that despite all the laws, use of marijuana is widespread and 570,000 arrests were made last year for possession. That is more arrests than for all other violent crimes combined. Those arrest records lead to considerable economic hardship: It is much harder to find a job or to qualify for many positions.  African-Americans are four times more likely to be arrested.

Dr. Nathan feels that cannabis should be legalized, regulated and taxed, just as alcohol is. Prohibition did not work for alcohol and is not working for cannabis.

Cannabis is certainly not benign (nor is alcohol) but it has its uses  -- especially in treating cancer -- where it can reduce pain, control nausea, increase appetite and control depression.