How Does Reasoning Influence Judgment? 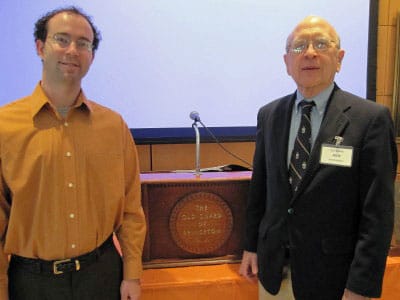 David Oppenheimer, Speaker  Jock McFarlane Introducer
Minutes of the 27th Meeting of the 70th Year
​President Varrin called to order, in the Convocation Room at the Friend Center at 10:15 a.m., the 27th meeting of the 78th year, to an estimated attendance of 89. Don Edwards led the invocation.
John Frederick read the minutes of the meeting of the previous week.
Harold Borkan introduced his guest, his “significant other’ Hazel Stix.
Jeff Ryan announced the new emeritus members, John Lashley and Gordon Spencer.
A photograph of the group will be taken after the next meeting on April 11.
The speaker at the next meeting will be Bernard Haykel. The topic of the speech is "The Arab Spring a Year Later."

Daniel Oppenheimer is an Associate Professor at Princeton University with a joint appointment in the Psychology Department and the Woodrow Wilson School of Public Policy.

His undergraduate work was at Rice University, graduating in 2000. He came to Princeton in 2004, after earning his PhD at Stanford.

His research in the Oppenheimer Lab at Princeton focuses on decision strategies and errors, and their implications in applied, real-world settings.

His teaching merited the 2011 President’s Award for Distinguished Teaching.

His CV includes pages of papers and talks and committees and classes.

Danny Oppenheimer has made extensive studies into the decision making process. He has developed an understanding of the processes involved, and identified many factors, which influence decisions.  Some factors are obvious, but most are not; many are surprising to most of us, and some almost unbelievable. These studies can explain, to some extent, why so many decisions are wrong.

A general conclusion is that normal people are simply not very good at making decisions.

Danny showed examples of examining the process and identifying underling factors which influenced the decision in an experimental laboratory environment.

A fundamental step in the process is the development of an “anchor ” which serves as a frame of reference. 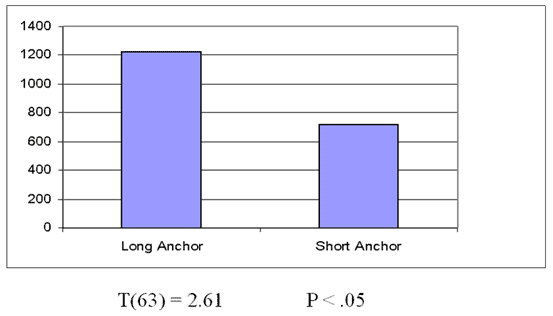 To show that such influences are systematic and not chance, Danny showed other examples of the short line/long line experiments, such as estimating the temperature in Honolulu. Similar patterns were consistently observed.

Tongue in cheek, Danny stated: “Beware of lines; they bias your decisions.”

People fix on arbitrary and irrelevant anchors; factors in the environment that influence decisions are often random, with the result that the decisions made have very little meaning.

The performance of a stock can be correlated with the ease of pronouncing the name of the stock. 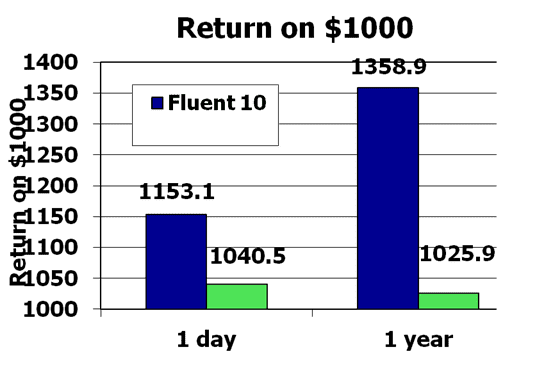 A similar correlation was observed between the ease of pronouncing the three-letter ticker symbol.

Clearly basing stock selection on the ease of pronouncing either the name or ticker symbol of the stock is irrational (and potentially disastrous).

Metaphors influence choices. It is difficult to understand abstract processes; metaphors serve as a way to organize information. Cold is associated with unfriendly, warm with friendly. A subject holding a glass of cold ice tea, when given a choice, will select from a list people known to be unfriendly, and if holding a warm cup of coffee, will chose friendly people.

Danny concludes that, particularly in elections, choices are based on ignorance, irrationality and incompetence. People know very little about politics. When voters turn to “cheat sheets” of facts to take with them when they vote, they may be as much as 20% in error.

Churchill said, “The best argument against democracy is a five minute conversation with the average voter.”

All this might make you pessimistic about the viability of democracy. In their recent book Democracy Despite Itself, Why a System Which Shouldn’t Work at All Works So Well, Mike Edwards and Danny Oppenheimer pose the question: considering all the issues discussed, why does it work? Democracy does work, ample statistics on factors that relate to quality of life demonstrate that citizens in democracies are better off than in any other government system.

Churchill also stated, “It has been said that democracy is the worst form of government except all the others that have been tried.”

Danny ended the presentation with the statement: “The central theme of today’s talk is, buy my book.”