IMPACT: The Power of Land to Transform Communities 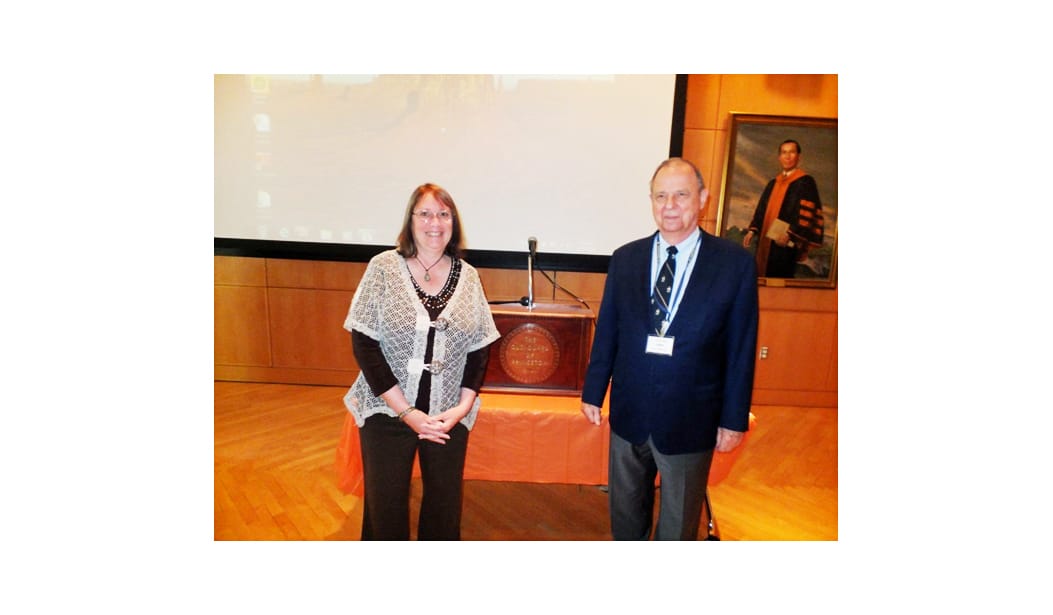 John Rassweiler introduced the speaker, Linda Mead, President and CEO of the D&R Greenway Land Trust located at Greenway Meadows on Rosedale Road. Her lecture was entitled: “The Power of Land to Transform Communities.” Ms. Mead defined a land trust as “A nonprofit charitable organization whose purpose is to preserve and protect land.” This mechanism for preserving land is over 100 years old; currently there are 1,600 land trusts in the U.S., most developed since the 1980’s.

Ms. Meade described two financial methods for permanently preserving land: (1) fee simple purchase or outright purchase of land; (2) purchase of a conservation easement where the landowner retains ownership and can sell it or pass it on to heirs. Examples of the first type would be the outright purchase of the land for Green Meadows, Coventry Farm and the 340-acre St. Michaels Orphanage land in Hopewell. An example of the second type would be the purchase of development rights for farms where the farmers/owners can remain on the land or continue to use it, for example, the Institute Woods, the Howard farm, and the 2000-acre Seabrook Farms in Salem County.

Many of these properties involved complex partnerships with government and private institutions. For example, State, County, Township, Borough and private funds, including funds from the D&R Greenway endowment, were used to purchase the St. Michaels property from the Catholic Diocese.

Over 25 years of operation, D&R Greenway has helped preserve 260 properties covering 18,409 acres in seven counties worth $376 million dollars. Ms. Mead categorized the impact of this land preservation as follows:
Environment: Water and air quality is improved by the preservation of stream corridors. As an example, the D&R’s first purchase, McBurney Woods, protects the headwaters of Stony Brook and a large contiguous forest from the Sourland Mountains almost all the way to Princeton.

Healthy forests and wild life habitat: The restoration of properties, such as the Fresh Kills landfill, improves the environment. The preservation, development, and distribution of native plant seeds by D&R helps rebuild our natural forests and fauna.

Preserve farms for open space and food: Each year New Jersey derives almost a billion dollars from farm revenue. By preserving farms which remain under cultivation, this revenue is protected, and development for housing and commercial purposes is prevented, thus reducing congestion. An example is the farm on the St. Michaels Orphanage property which is used to raise meat and vegetables by the owners of the Brick Farm Market in Hopewell. Many other farms have been similarly protected.

Education: The public and investing partners can gain awareness about their role in protecting the environment from signs placed on the preserves, communications and news, and training and events at the Johnson Training Center in Greenway Meadows.

In summation, I think all of us would agree that the public interest has been well-served by the D&R Greenway Land Trust, and that our communities indeed have been transformed.